To Paleo or Not to Paleo 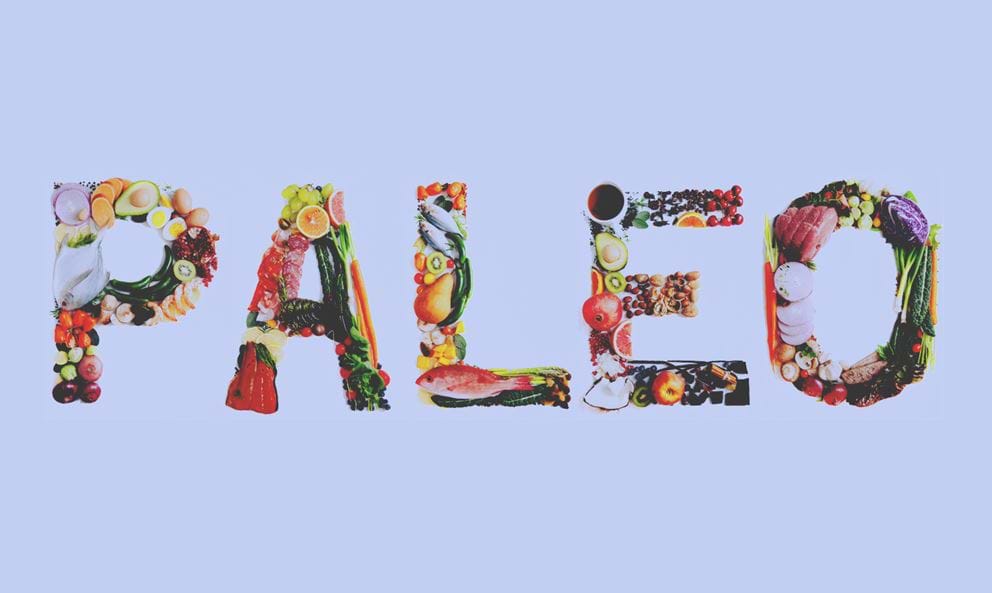 To Paleo or Not to Paleo

Stalking through the forest, with the wind in your unkempt hair and the light dancing through the tree canopy, you spot a deer grazing in a clearing. You raise your fire-hardened wood spear. It’s dinner time.

The Paleo diet is one of the most popular diet movements of recent times. Its entire focus is on “eating like our hunter gatherer ancestors”. The idea is that following that kind of diet brings us closer to the ideal of how we evolved to eat.

So, to paleo or not to Paleo? That is the question.

What’s the real ideology of the paleo diet?

The Paleo diet is often considered to be more or less the same thing as the Atkins diet. “Lots of meat, no carbs”. While it’s common for paleo-practitioners and advocates to favour low-carb diets (such as Mark Sisson of Mark’s Daily Apple[1]), there are also those who eat high-carb.

While it’s common to cut out dairy, there are also those who choose to include it in their diets.

The Paleo diet, in practice, can vary significantly from practitioner to practitioner. There are few “hard and fast rules”, but instead one key principle:

“Eat the way you evolved to.”

It’s common for there to be a lot of argument over just how to do that.

What are the common tenets of the paleo diet?

The first and foremost principle of Paleo eating is removing processed foods from your diet. In this way, the Paleo diet mirrors many other diet regimens and the advice of experts from different ideological positions.

It’s no secret that additives commonly found in processed food, such as high-fructose corn syrup, are linked to cancer[2], high cholesterol and more.[3]

The Paleo diet is well-known for being heavily against grains. So, no bread of any type on this diet, couscous, or any related products. The anti-grain stance is usually due to “anti-nutrients” contained in grains, such as phytates, which have been proven to bind to certain nutrients and minerals and prevent their absorption by the body.[4]

One of key Paleo ideas is eating a highly varied diet, to match the dietary behaviour of ancient hunter-gatherers who migrated frequently and ate a wide range of animals and plants. This is likely to be a good health practice, as it should ensure a good range of vitamins and minerals find their way onto your plate.

Low-carb eating tends to be popular with Paleo advocates, although the recommended carb ranges rarely drop into ketogenic territory – meaning they don’t necessarily enjoy the various research-suggested benefits of the keto diet.[5] Nonetheless, studies have proposed that even relatively low-carb diets (less than 45% of energy intake from carbs) provide various metabolic benefits.[6]

The issue of dairy products splits the paleo community, with some advocates being totally against it, and others choosing to include it in their diets. With dairy, the most common stance tends to be “test it and see how you feel”. It’s worth noting that certain ethnicities and populations are much more broadly able to handle lactose than others.[7]

Is it a good idea for gym goers to go paleo?

The open nature of the Paleo diet, and the ways it can be modified to the individual’s preferences and tastes, allow for it to be adapted quite effortlessly to suit anyone’s fitness goals. Although bread will be out, the endurance athlete who wants to go Paleo can carb-load on sweet potatoes instead.

And while your shop-bought isotonic sports drink is a no-no, you can use coconut water as an alternative for replacing lost electrolytes.

It’s even possible, in theory, for someone to follow a strictly plant-based diet which adheres broadly to Paleo principles.[8]