The Best Universities for Sports Clubs & Societies in the UK 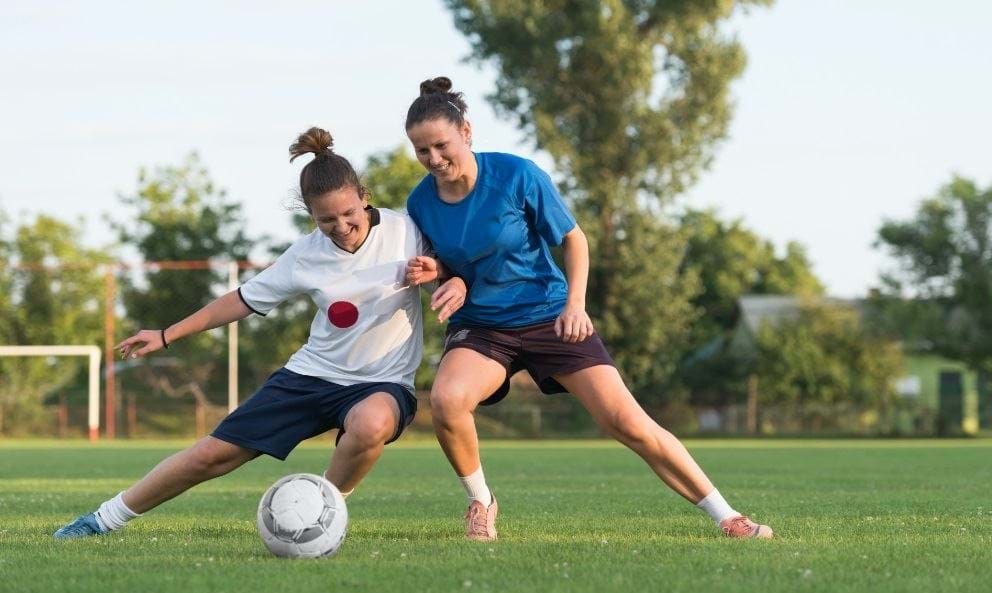 University is an exciting period of life, but it can be daunting too, with new students learning how to adapt to living away from home and studying harder than ever before. Joining a sports team can make an undoubtedly positive impact on your uni life, keeping you fit and healthy (despite the late nights) and offering new opportunities to make friends and build on your sporting talents while you study!

The rivalry between university sports teams in the UK has existed as long as the universities themselves, with Oxford and Cambridge famously battling it out on the river since 1829 and Loughborough taking the crown as the best university in the world for studying sport. But which universities have the best range of sporting opportunities for students while they study? We wanted to find out which institutions have the most sports teams, and which ones rank top when taking into account the number of teams and societies per student!

The 10 UK Universities with The Most Sports Teams

With 81 sports teams, Lancaster University takes the top spot alongside the University of Oxford who beat out their rivals, Cambridge, by six teams. Nottingham features in the top five, with three of the London Universities all securing a place within the top ten too; University College London, King’s College London and Queen Mary University all offering between 66 and 74 sports teams each.

The 10 UK Universities with The Most Sports Teams Per Student

In order to find out which universities offer the most choice per student, we took into consideration the enrolment numbers at each place of study. While Oxford and Lancaster might offer the largest number of options, when it comes to the university where you’ve got the biggest chance of getting into the team of your choice, Falmouth University takes the top spot. Lancaster also features again within the top 10, proving to be a strong contender all round for sporty students who want a variety of options and a solid chance of joining their society of choice.

No matter which university you attend, we hope you can find the sports club for you! Joining a team can without a doubt help make your university experience all the better, whether it’s making new friends or just keeping fit and healthy, there’s a sport and the right society out there for you.

We have PureGym’s located all around the UK, near to university campuses, and with numerous student offers throughout the year, joining the gym can be a great way to keep in shape while you study. Find out more about our student memberships here.

PureGym analysed the top 100 ranked universities in the UK according to The Times University League Table, by tracking the number of sports clubs and societies listed on each of the university websites. This number was then also calculated against total enrolment figures for each university, to provide the sports societies per student ranking.  All data correct as of September 2021.