Everything You Need to Know About DOMS – The Unnecessary Evil 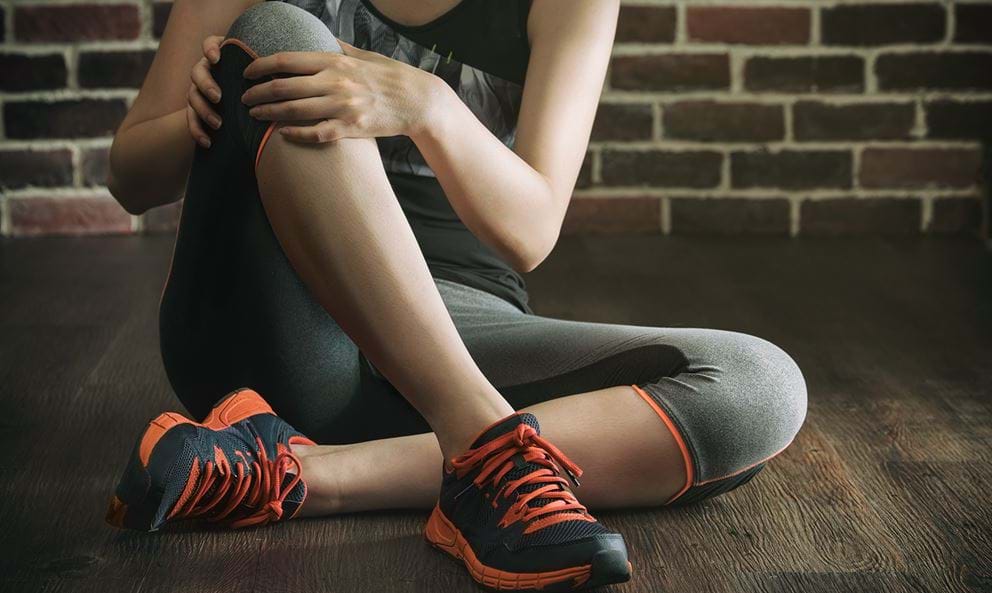 DOMS — or Delayed Onset Muscle Soreness — is that uncomfortable but also strangely satisfying sting that you get in your muscles a day or two after some form of intense training. It can range from being mildly noticeable, to so severe that you have real trouble walking after leg day.

In this article, we’re going to investigate DOMS, what might cause it, what it could mean, and what can be done to prevent it.

So, what actually causes DOMS?

As noted in a 2003 article published in Sports Medicine, DOMS is a bit of a mystery, with the exact cause not being known. There are several theories that attempt to explain the pain, though. These include; the build-up of lactic acid in the muscles following exercise, muscle damage, connective tissue damage, muscle spasm, inflammation, and enzyme activity. Some people report experiencing worse DOMS when practising intermittent fasting or dieting at a caloric deficit.

The authors of the 2003 article suggest that a combination of 2 or 3 of these theories will likely serve to explain the condition.

What’s clear is that DOMS happens after intense exercise, especially when the person doing the exercise isn’t used to that level of intensity in their training. The effects of DOMS generally reduce over time as a person settles into a regular exercise routine, and their body adapts to their training.

There’s an ongoing debate in the fitness world about whether DOMS is a sign of a great workout, or just an unnecessary inconvenience.

While DOMS is certainly a sign that a workout has been intense, when it comes to building muscle, there doesn’t appear to be good evidence to suggest that experiencing it indicates greater strength and hypertrophy gains to come. In fact, there are some good reasons to be wary of DOMS.

Some of these include:

What can be done to prevent or treat DOMS?

There are a lot of ideas floating around for how DOMS can be prevented or treated. Here’s a look at a few of those.