Getting into Shape: How Much of it is genetic? 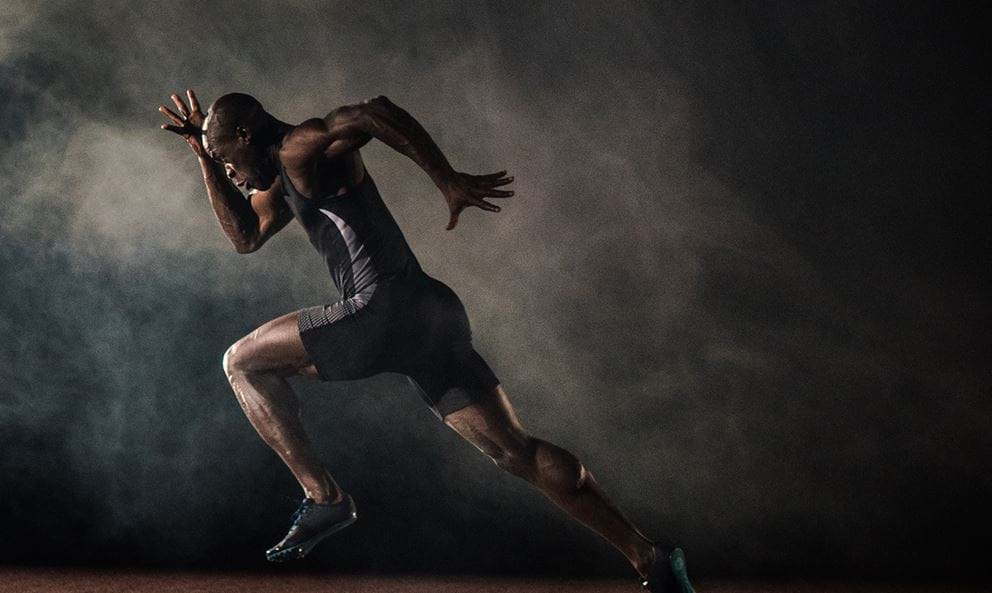 You walk into the gym on your first day and look around. Most other people in the building have pretty average physiques, every now and again someone stands out. Nothing too extreme. You continue your visual scan of the facility, and then your gaze happens to fall on a handful of guys and gals who seem like statues of Olympian gods brought to life.

What’s your next thought? If you’re the optimistic type, it may be; “that’s inspirational, I can’t wait to get to that level myself”.

That’d be a pretty healthy response, no? A blend of positivity and hope, without any real jealousy creeping into the picture.

Realistically, your reaction may be less upbeat; “look at these people, genetics are so unfair. I’ll never be able to look half as good as that”.

The bottom line is that the question of genetics hangs heavy over fitness culture, and causes plenty of anxious soul-searching. But is everything really down to your genes? Let’s take a look.

A few years ago, some research appeared which unequivocally linked a particular gene region with obesity risk and energy expenditure.1

The media around the world promptly lost their minds, with all sorts of publications running headlines declaring that obesity was a genetic issue and that there was more or less nothing anyone could do about it.

But not so fast. A 2017 study2 published in the International Journal of Obesity found that, while that gene cluster is associated with obesity, it doesn’t appear to have any effect on people’s ability to burn fat.

That’s not the end of the story either. Other recent research3 has shown that even genetically identical twins can have a major difference in their chances of being obese, with one twin “primed” for obesity, and the other “primed” for leanness.

The reason? Epigenetics — meaning the way genes are expressed. Or in other words, whether a gene is “switched on” or “off”. Here’s the kicker; these epigenetic factors are largely triggered by lifestyle. In fact, changes in diet and stress levels are known to affect epigenetic factors.

Still not enough? Other twin studies have shown that the microbes living in our gut — which are affected by our diet — can play a major role in how susceptible we are to obesity4.

Bodybuilders love talking about genes. It’s almost like it’s… well, in their genes?

Well, it turns out that research does suggest that muscle strength and lean growth are “highly heritable traits”, with around 30-80% of muscular potential being inherited5.
Case closed?
Well, not really. In fact, research done to identify specific genes tied to muscle strength and growth has turned up just about nothing. As of a 2012 research paper published in BoneKEy Reports6, no gene was found to contribute more than 5% to these traits, while most were in the order of 1-3%.

So how can this be explained?

Well, one place to look may be our good old friend, epigenetics.

A large body of research, reviewed in Frontiers in Aging Neuroscience7 suggests that muscle development has a large epigenetic component, with gene expression being changed by lifestyle factors such as type of exercise, age, and disease.

Look, genes exist. There is a fair deal of evidence that they play a moderate to significant role in the deck of cards you start with when embarking on your fitness journey.

But for far too long and in far too many cases, ‘genetics’ has been used as an almost mystical slogan in the global fitness community. It’s wheeled out to explain why some people are muscle-monsters and others are ‘hard-gainers’, and why some people seem to be able to eat whatever they want without gaining any weight, while others balloon out after a single meal.

The reality is that recent scientific findings, especially in the new field of epigenetics, suggest there’s a lot more to the picture than meets the eye. Some genes are strongly associated with an increased risk of obesity, and muscle development does have a large ‘heritable’ component. Yet at the same time, lifestyle factors can dramatically change how our genes are expressed, to the extent that even identical twins can have completely different physique-predispositions.

Things get even weirder when you factor in our gut microbiomes, which seem to have some of the strongest overall effects on our physical state.

There’s an old-world idea that you’re born with a genetic template that stays stuck throughout your life. Modern science tells us that the way these genes work can actually be changed by how we choose to live. You may start off at a certain fitness level and with certain strengths and weaknesses, but the way you carry yourself and the lifestyle habits you engage in can completely change the game, even your genetic deck. In fact, they can make you into a completely different person.

The old excuses are all but dead. Your fitness is in your own hands. Now get training. You have a lot to gain and nothing to lose.

Looking for some workout ideas? Check our our free video workouts.