Should I Be Working Out Sore Muscles? 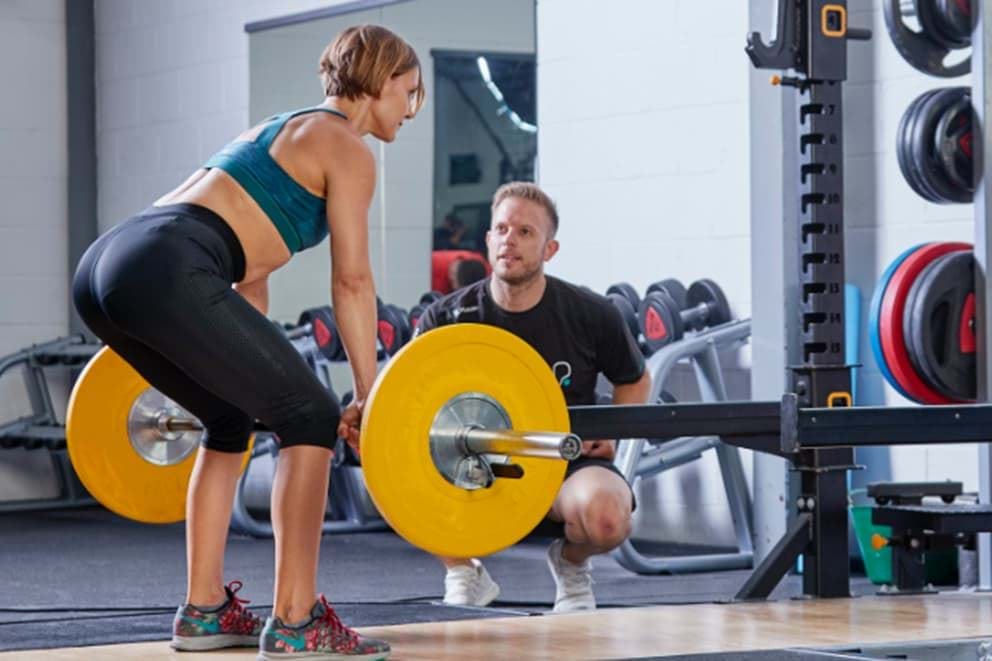 Having sore muscles for a day or two after a workout is just a part of the fitness game, right? Anyone who’s been on the block for a while knows that Delayed Onset Muscle Soreness (DOMS) is part of the price you pay for your body to grow and strengthen in various ways.

Then again, feeling a bit sore after a workout is one thing, but being unable to walk up a flight of stairs is something else. Should you be working out if muscles are howling for mercy from your last gym session? Let’s take a look.

Some DOMS is to be expected…

If you still feel a slight but satisfying ache in your muscles by the time your next workout comes around, it’s generally agreed that you’re safe to train, and that you shouldn’t experience any negative side-effects. This is a cycle many gym-goers will be familiar with, and is certainly no cause for alarm.

But the pain should never be extreme

If, on the other hand, your muscles are absolutely screaming out in agony, it’s likely a sign that you’ve done some damage and that you still need to recover before throwing yet another gruelling workout into the mix.

A 2013 study investigated the effects of light exercise with a resistance band on DOMS, and found that it resulted in significant relief from symptoms – but only for a short while.

Specifically, the relief from the DOMS peaked about 20-minutes after the “recovery” exercise, and had worn off after about an hour.

DOMS is known to be worse among new lifters who overdo it, as well as people who’ve recently changed their workout routines, or who are eating at a caloric deficit.

The main point to consider here is that the intensity of the DOMS seems to be linked to how well adapted the muscle is to dealing with the stress it’s subjected to.

In a research paper, Brad J. Schoenfeld and Bret Contreras note that DOMS might be a sign that the muscles have been damaged enough by the training to promote growth, but they also warn that high levels of soreness are a bad sign that shows that the lifter has pushed too hard for the muscle to efficiently repair itself.

The authors also note that DOMS can reduce training performance and decrease motivation to train.

Training through mild DOMS is unlikely to be a problem, and the workout itself will even help to relieve the DOMS, at least for a short while.

In fact, a bit of DOMS after each workout may well be a sign that you’re challenging your muscles in an effective way that will prime them for a good level of growth once they’ve had a chance to recover.

Severe DOMS, on the other hand, is a sign that you’ve gone too far and that your muscles are struggling to recover and repair.

Very severe DOMS can also be a sign of serious damage or even a developing medical condition. If you’re really feeling the pain, listen to your body and take a break from your workouts.