ACTORS WHO GOT IN SHAPE FOR A MOVIE ROLE 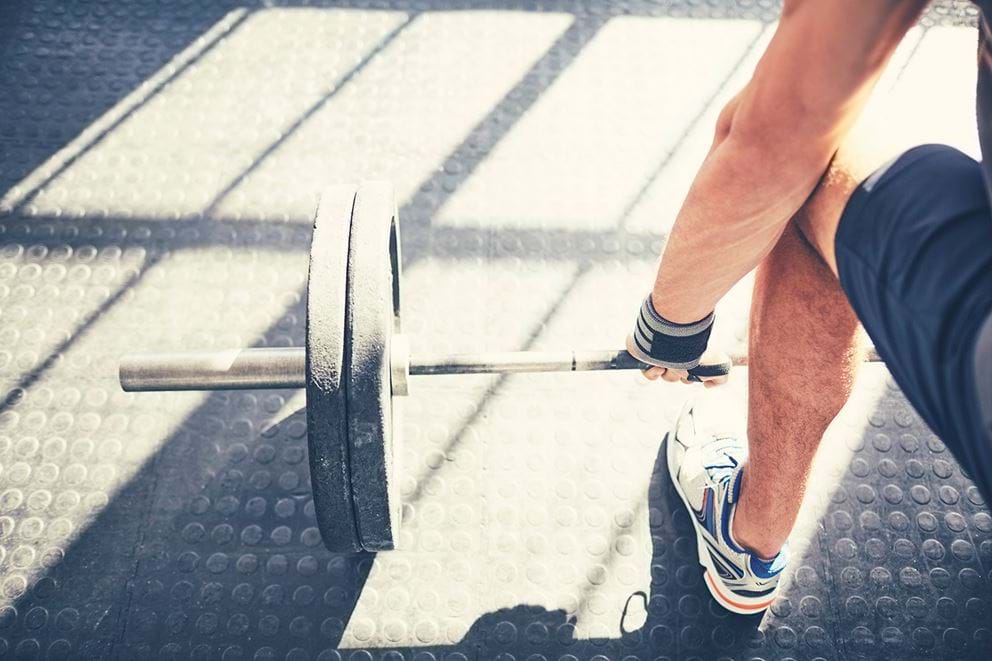 Many actors are famous for their ability to get into great shape, seemingly overnight, for different roles. Within the space of a year, you’ll see normal-looking guys transforming themselves into ripped Spartan kings, street fighting hard-cases, and superheroes with the abs of Greek gods.

Now, it’s impossible to say for sure that these actors didn’t have a bit of “pharmacological assistance”, but their diets and workouts will have absolutely played a major part.

Here’s a look at a few famous transformations, and some of the techniques that were used to make them happen.

Christian Bale might be the undisputed king of body transformation.

Famously, he went from an emaciated 121lbs in The Machinist, to a ripped and healthy 190lbs by the time he started filming Batman Begins.

In interviews, Christian Bale has said he was told to pack on as much mass as he possibly could, in order to convince the studio that he would be a good fit for the role of Batman. This was tough, considering that he was coming off his role on The Machinist where he had dropped down to a frail 121lbs.

His solution was to prioritise mass-building above everything. In his words:

“I was just stuffing my face all day long, and lifting heavy weights, and eating more. I eventually went up to about 220lbs. But I was kinda like a bear, I wasn’t really like a martial arts guy, all lean, and ripped and everything like that.”

From that point on, Batman had to cut back a lot of fat and lean out. From the looks of some behind the scenes footage, this was partly done through vigorous weapons and martial arts training, and high-intensity bodyweight workouts.

If you want to pack on mass in a hurry, the traditional “bulking and cutting” technique will do the trick. Lift heavy while eating big, until you reach your target weight. Then, be willing to clean up your diet and introduce more explosive workouts, and cardio, to trim back the fat.

Jason Momoa went from full-on bear mode in his role as Khal Drogo on Game of Thrones, to a more lean, athletic, and wolfish look for his role in the remake of Conan the Barbarian. This new physique seemed to do the trick, too. As Drogo, most of his moves in fight sequences were direct and heavy. As Conan, he was a lot lighter on his feet, and more dextrous on the attack.

Momoa didn’t just “wing it” while getting into shape for the role of Conan. In fact, he followed a very specific workout methodology called AR7, created by Eric Laciste. A key feature of the AR7 program is high-rep work, and explosive exercise, combining elements like kettlebell swings and box jumps with conventional lifts like the squat.

Describing his rest and diet for the role, Momoa has said he tried to:

“Sleep as much as possible and eat boiled chicken breast every two hours, which is… not very good. But that’s how you get that body.

If you’ve got a decent amount of size and strength, but you want to be more athletic, flexible, and also burn more fat, go for high-rep, explosive training that gets your heart-rate up. Focus on a high protein diet and be sure to do a combination of conventional strength exercises plus some plyometrics.

Before becoming famous as Starlord in the hit film Guardians of the Galaxy, actor Chris Pratt was best known for role as the Andy Dwyer, the ‘everyman’ on the comedy show Parks and Recreations.

By the time Guardians of the Galaxy was released, Pratt had shaved off plenty of body fat and was looking far more heroic.

Apparently, Starlord’s training regimen included working out 5 days a week, with a combination of conventional bodybuilding exercises for hypertrophy, and conditioning workouts, including circuits, under the guidance of ex-Navy Seal Duffy Gaver.

Pratt reportedly also went hard on the cardio, doing regular mountain biking and swimming, among other things. His diet was clean and bland, a point that he joked about on social media.

Even if your main goal is burning fat, doing hypertrophy work is still important. In this regard, conventional bodybuilder training might have some useful tips. Cardio also has many benefits for weight loss and health, and avoiding junk food is key to anyone looking to develop a more lean build.