Which European countries consume the most sugar from soft drinks? 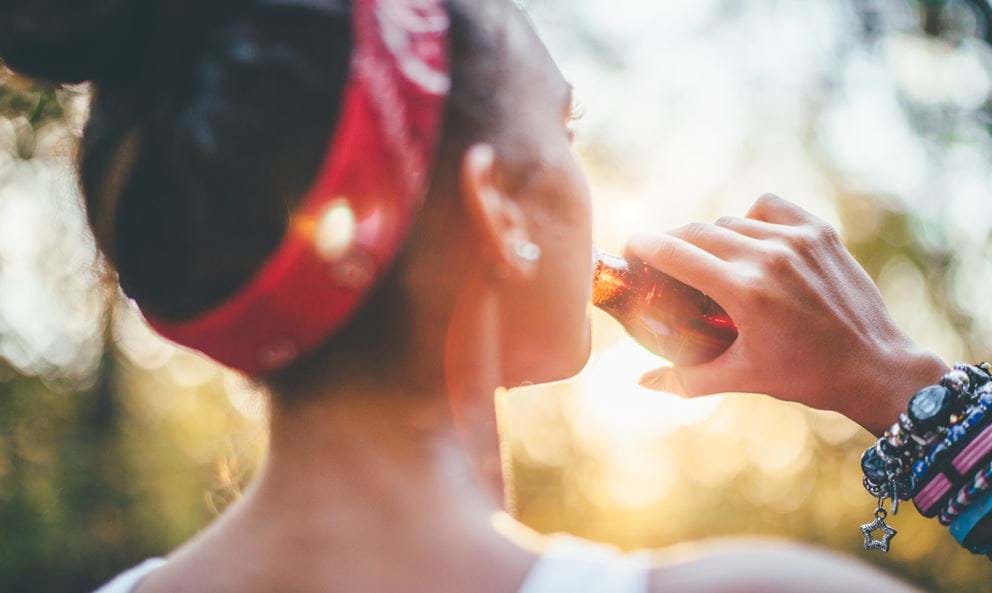 We all love a fizzy pop in the sunshine and are firm believers that our favourite treats can still be enjoyed in moderation. The NHS advises around 30 grams of sugar a day is a healthy amount to consume. This is roughly equivalent to one 330 ml Coca Cola can a day.

It’s been a few months since the UK sugar tax was introduced and the high levels of sugar found in soft drinks have been hitting the headlines. Now, with the holiday season upon us, (hello Fanta Lemon on the beach!) PureGym has analysed research to see which countries in Europe consume the highest amounts of soft drinks and what they are doing to reduce it.

Europe at a glance

As part of the research, the soft drink consumption of 26 European countries was analysed, with the results giving us the litres consumed per person in each country annually.

The countries consuming the most sugar from soft-drinks

The country with the sweetest tooth? Germany. The research reveals that Germans love their pop the most, consuming an average of 423 cans (330ml) per person a year, that’s over 2.5 litres a week and three times more than the Greeks drink.

Despite topping the list, there is no sugar tax currently in place in Germany and no plans for the immediate future. Due to their location in Europe, other countries including Denmark have been known to travel across the border to Germany to buy soft drinks at lower prices.

Denmark itself takes second place, drinking an average of 378 cans per person annually. Although the country previously enforced both sugar and fat taxes, these were abolished a year later in 2012, due to the lack of health improvements noted, and the loss of revenue for businesses, as Danes began sourcing products from other countries to save money.

The Czech Republic ranks third for soft drink consumption and like Germany have no sugar tax currently in place. With news sites reporting that the country is instead focusing their efforts on reducing advertising and sales of unhealthy food and drinks in their schools.

Fourth and fifth place goes to Belgium and Bulgaria respectively. Belgium introduced a health tax on soft drinks in 2016, whilst Bulgaria has no tax in force.

The UK takes seventh place out of the 26 countries included. Research shows Brits consume 322 cans per person a year, the equivalent of just over 2 litres a week. With the new sugar tax introduced in April 2018, it’s perhaps a little too soon to confirm whether it will have a positive effect on the country’s consumption rates but it would be interesting to see if this changes our attitudes towards soft drinks.

At the other end of the list, the countries with the lowest soft drink consumption rates per person are Greece (47.7 litres a year), Italy (51.2 litres a year) and Lithuania (55.3 litres a year). Greece and Italy both have no sugar tax in place and Lithuania currently has their sugar tax on hold and instead is partnering with companies to reduce sugar in food and drinks.

We know holidays are a time to relax and enjoy ourselves and whilst there’s nothing wrong with enjoying a few refreshing soft drinks, it could be worth checking the sugar content on your favourite European soft drink.

Research shows that due to the different rules and regulations surrounding sugar content in soft drinks around the globe, the amount of sugar found in various soft drink favourites can vary massively from country to country. For example, Fanta Orange sold in both Italy and Belgium contains 16 grams more of sugar than the UK version and Schweppes Tonic Water bought in Switzerland contains 12 grams more.

If you’re looking to enjoy healthier ways to help quench your thirst during the heat this summer here are some options:

The country with the world’s highest soft drink consumption

How does Europe measure up against the rest of the world? South American countries have the highest consumption with Argentineans topping the list, consuming the most soft drink on average per person, at a huge 155 litres a year – that’s 470 cans or 77.5 2 litre bottles of pop.

Americans come in at a very close second place, with just one litre less consumed per person, whilst Chileans are third, consuming 141 litres on average annually. Both countries are not only some of the highest soft drink consumers in the world, but their drinks have the highest sugar content too. Fanta Orange in the UK contains 23 grams per 330ml, whilst in Chile, it contains 40 grams and in the USA 41 grams.