The Post-Workout Shower: Hot or Cold? 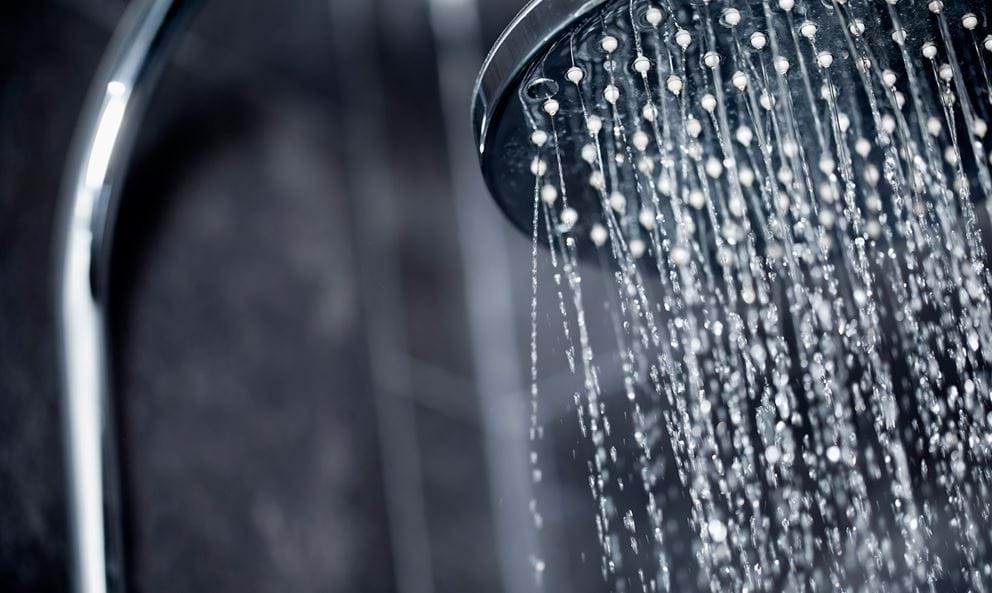 One of the hottest topics (no pun intended) surrounding proper workout formulation and recovery, is what temperature your post-workout bath or shower should be.

Advocates of hot soaks typically talk about relaxing and loosening up the muscles post-workout, while fans of ice baths often bring up the apparent lactic-acid-flushing benefits of getting cold.

So, what does the science have to say on the subject? Let’s take a look.

A 2013 study published in the European Journal of Applied Physiology tested ice baths as a treatment for runners who had pushed themselves to the point of muscle damage.

The study concluded that the cold water treatment didn’t appear to have any effect on ratings of post-workout soreness, strength, or muscle size.

Finally, a 2015 study found that cold, applied immediately after exercise, was more effective than heat at reducing DOMS.

A 2017 study, published in the Clinical Journal of Sports Medicine found that, although cold might be better for reducing swelling, heat, applied over a long time (eight hours) was very effective at reducing soreness, and had the added benefits of also increasing tissue flexibility and blood flow.

Although no one is going to sit in a hot bath for eight hours after a workout, it may be possible to draw some reasonable conclusions from these findings.

A 2011 study found that, for treating DOMS in people with diabetes, moist heat was an effective treatment (more effective than other heat treatments tested).

Some studies have shown evidence that heat treatment may increase growth hormone production, while reducing stress in test subjects.

A 2007 study found that contrast temperature exposure — alternating hot and cold — had a significant effect in reducing lactic acid after intense anaerobic exercise.

A 2017 study found that contrast water therapy was more effective than passive recovery at restoring strength and power following exercise, but that it didn’t appear effective at reducing pain.

The data isn’t very clear on the effects of cold or hot showers following exercise, with some studies finding significant DOMS relieving effects for each, and others finding no significant effects at all.

It appears likely, however, that cold water exposure may have broad health benefits — such as strengthening immunity in the long run — while hot water may reduce stress hormone concentrations and improve recovery through an increase in certain anabolic hormones.

As both hot and cold water seem to have some potential benefits, taking contrast showers might be an ideal compromise. Indeed, some research points to contrast showers, in particular, helping with recovery in various ways.