The Universities That Produce The Most Sports Stars 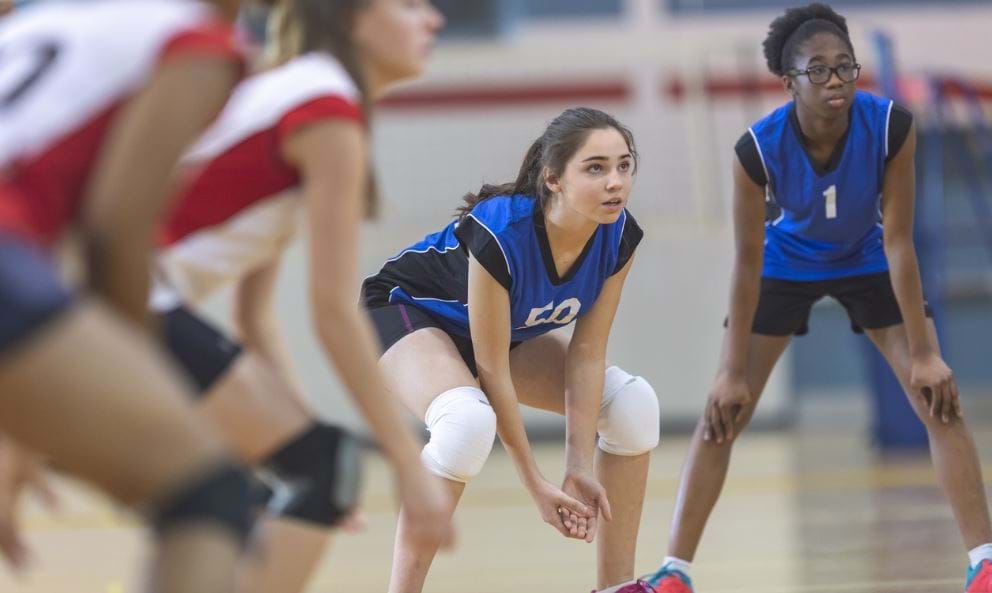 If you want to make it as a professional in your chosen sport, you’ll need to prepare for a lifetime of commitment, passion, and a unique skill set. While natural talent can get you a long way, aspiring athletes dedicate hours to training each week to become the best of the best, from footballers to gymnasts, as well as anyone desiring Olympic gold.

When it comes to honing athletic skills, universities can be a great place for amateur athletes to fine tune their natural abilities and pick up new skills. Different universities have different benefits to offer athletes, from extra funding and sponsorships to excellent facilities and proven track records of sporting success.

We wanted to investigate which universities don’t just talk the talk but have a proven track record of producing professional athletes from within their walls. Using Wikipedia, we analysed the origins of over 10,000 notable sports stars from all over the globe and ranked them to discover which institutions are most likely to help you in your bid to become a pro sports star.

The Top 10 UK Universities Producing the Most Sports Stars

Durham tops all other universities and comes in first place by a long shot with 141 sports stars, compared to Oxford’s 86 sports stars landing them second place and Cambridge’s 73 placing them in third. Both Oxford and Cambridge have been huge sporting rivals for centuries and are notoriously competitive both academically and within sport - but our research reveals Oxford is the best of the two if you want a chance of becoming a pro athlete, with 13 more graduates moving onto careers as elite sportspeople than Cambridge.

Other notable universities also made the top rankings; with Loughborough, a university synonymous with sports and ranked first worldwide for sports academia, in fourth place thanks to 38 pro sports star graduates, and Edinburgh (31 pro sports stars) completing the top five.

The Top US Colleges Producing the Most Sports Stars

It’s not just UK universities who have produced some of the biggest sports stars; US universities have educated plenty of people who have gone on to become professional athletes.

The University of Florida and Florida Gators made their mark against all other US colleges, with our research ranking the university as the place to be if you want to become pro. It’s seen the likes of Tim Tebow, a former Gator turned New York Jets quarterback, and Bridget Sloan, a gymnast who brought the Gators their first ever NCAA Championship title, leave its doors as pro athletes – amongst 750 total sports stars.

Following behind is the University of Michigan with 633 elite athletes having attended school there. Boasting alumni like seven-time Super Bowl winning quarterback Tom Brady, and the most decorated Olympian of all time, swimmer Michael Phelps – the Michigan Wolverines are a force to be reckoned with.

Completing the US top three is the University of Southern California, with 545 pro sports star graduates. USC’s long-standing rivalry with Notre Dame dates back to 1926 and is one of the fiercest in college football, so Notre Dame won’t be ecstatic to land two place further down in fifth position.

If you’re a student deciding where to study to give you the best chance of becoming a pro athlete in your sport, we hope these rankings have helped give you some guidance! And to make the most out of your time at uni when it comes to sport, Charlotte Arter, a British distance athlete who has previously managed the athletic programme at Cardiff University, has put together her top tips for aspiring athletes searching for their dream universities.

Charlotte says: “For those wanting to go down the university route, it’s a fantastic opportunity to further your sporting career, gain a degree and immerse yourself in university life. University isn’t for everyone, but for any aspiring athletes, university sport can be a great way to advance your sporting career and a gateway into professional sport.

For athletes that are part of NGB (National Governing Bodies) pathways, it might be an easy choice to attend a university with an NGB partnership or close to an NGB centre. But for those who are open to universities across the UK, below are a few points to help decide which university might be the best to get ahead in their dream career.”

Whether you’re training for a sport or just for fun, you can find your nearest PureGym here, and don’t miss out on our student discount that offers all students 30% off memberships!

Methodology
We researched every university in the United Kingdom, and the 50 top performing universities in the United States of America (sources: topuniversities.com, bestcollegereviews.org and ncasports.org). The number of professional athletes who attended each university were ranked using the specific university’s Wikipedia page, by analysing the ‘notable alumni’ listed for each.