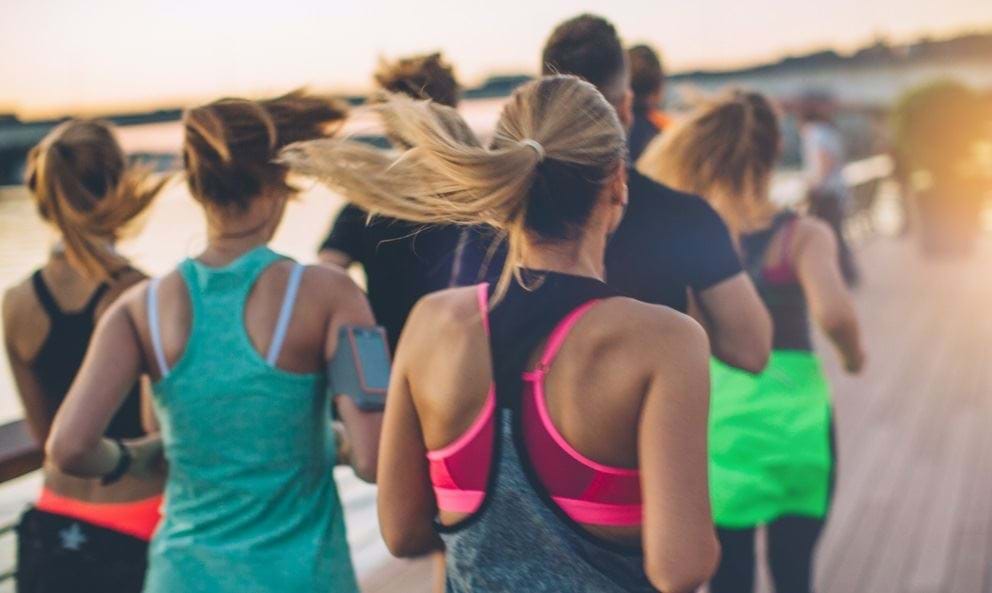 Running a marathon is one of those benchmark fitness challenges which can leave you feeling like a genuine superhuman, and for good reason. It takes some serious planning and training to get ready for a marathon, and that can take a while.

If running a marathon is a serious goal of yours, it's time to audit your fridge, lace up your shoes and get busy working towards it today.

Read on for 8 of our top tips for marathon training, to help get you ready to take on a marathon challenge.

If you’re running your first marathon and need help with your training, you might also want to check out our full 20 week marathon training plan. Completely new to running but want to get up to marathon level? Head over to our total beginners training plan.

You can learn more about how to improve your running over on our Running hub, where we cover a wide range of tips and advice for all skill levels. To help with your fitness, you can download the free PureGym App, which includes a range of workouts and classes to keep you on track.