BMI: The Be All and End All? 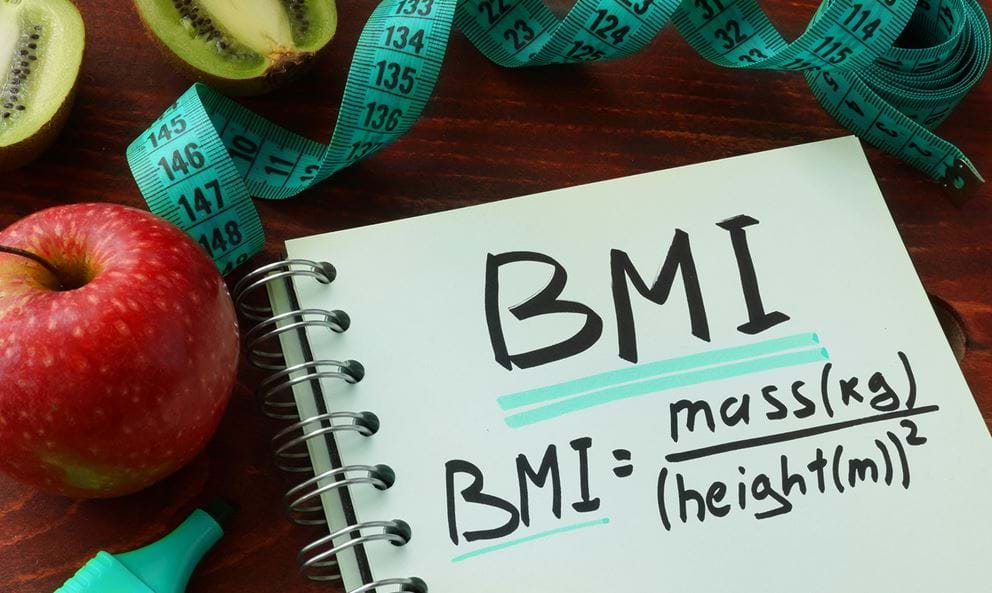 If you’ve ever read so much as one health article in your entire life, or watched 10 minutes of daytime TV, it’s pretty much guaranteed that you’ve heard of BMI.

Maybe you read something about the importance of maintaining a healthy BMI score, or maybe you heard someone rant about how the very concept of BMI is laughable; and that nobody should ever take it seriously.

So, what’s the truth? Let’s take a look.

First things first: what is bmi?

The basic concept behind BMI is almost shockingly straightforward.

Essentially, BMI is just a rating based on your total body weight compared to your height.

For adults over the age of 20, BMI is interpreted using standardised categories, which are the same for everyone. No different categories for men or women, for different ethnicities, for 50-year-olds or 22-year-olds. Just the same thing for everyone.

For those aged between 2-20, BMI scores do take into account age and sex, however.

On the adult BMI scale:

A score under 18.5 is classed as underweight.

A score over 30 is classed as obese.

The formula used to calculate BMI scores is, as you’d expect, pretty straightforward:

What are the benefits of bmi?

Though it might be hard to believe if you follow all the negative press about BMI, there are actually certain upsides to using it as a basic health measurement.

What are the downsides of bmi?

Of course, it’s not all sunshine and roses with BMI.