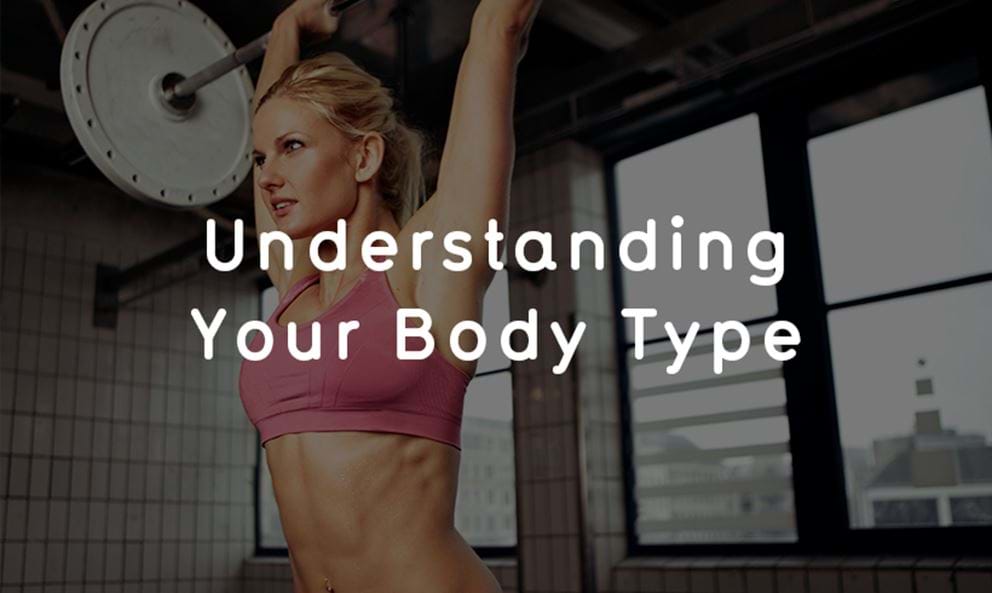 But how useful or realistic really is this model, and what does it mean for your training? Let’s take a look.

The somatotype model is useful, but not completely accurate

The first thing to keep in mind is that the somatotype model is pretty old. It was developed in the 1940’s by William Herbert Sheldon, a psychologist, and was based largely on visual observation of different subjects rather than more scientific measurements of things such as insulin sensitivity.

One interesting point is that Sheldon’s original idea of somatotypes also went hand-in-hand with the idea of “constitutional psychology” which suggested that people with different body types had different temperaments, psychological inclinations, levels of criminality and intelligence. This idea, too, has been discarded today.

So does that mean that the somatotype model is dead and buried and should be ignored? Well, no, not quite. Other researchers have carried Sheldon’s original theories forward and refined them in different forms, and various health and fitness gurus and institutions still use some of Sheldon’s techniques for physical measurement to classify different body types (wrist measurements, for example).

And after all – there is a subjective truth to the idea of somatotypes. Some people, for whatever reason, do seem to have a harder time gaining muscle, or losing fat, than others. So while the somatotype model isn’t a hard-and-fast scientific rule, it can be a useful model for understanding your own physical trials and tribulations

Hardgainers and what they should do

In the world of weight training and bodybuilding, the “hardgainer” is an eternal presence. The key is in the name – a hardgainer is someone with a skinny build who struggles to put on any muscle at all and frequently stalls at different strength plateaus. In some way, it’s the equivalent of the “ectomorph” in the original somatotype model.

So how can a hard gainer overcome their situation to build muscle and strength? Well, here are some of the most commonly recommended bits of training advice:

Track your calories and eat a lot

If you’re struggling to make progress in the weights room or to pack slabs of muscle onto your frame, the most likely reason is that you’re simply not consuming enough calories or protein for your body to grow and recover. Tracking calories and using an online calorie calculator are great ways of getting around this pitfall.

Research suggests that compound lifts (exercises where various muscle groups work together, such as squats) may be more effective in promoting strength gains and even the release of anabolic hormones than isolation exercises (where a single muscle is targeted, as with leg extensions).[1]

Aside from that, compound exercises are just more efficient – you can get a full body workout with a couple of compound movements rather than having to commit multiple exercises to each muscle group in your body.

Train frequently and with heavy weights

Studies have suggested that the intensity of training might have a significantly greater impact on strength gains than simply adding more volume to a workout.[2] A hardgainer should be lifting heavy weights and trying to increase the weight incrementally, wherever possible.

“Endomorphs” and what they should do

The idea of the “endomorph” is of someone who is naturally stocky and has a hard time losing weight no matter what. For some reason, these individuals can spend hours on the treadmill and take up severely restrictive diets but still struggle to shed the pounds and keep them off.

Here's a look at some of the things an endomorph should be doing to overcome that situation:

As with hardgainers struggling to pack on muscle, calorie tracking is essential for an endomorph struggling to lose weight. In this case, however, studies have actually found that individuals struggling with obesity routinely and dramatically underestimate how many calories they’re actually consuming.[3]

If you’re serious about losing weight, you really should be counting your calories and adding a sufficient deficit.[4]

Add HIIT to your routine

Standard steady-state cardio can be a bit of a drag, especially if you’re carrying extra weight. But recent research has suggested not only that regular aerobic exercise plays a negligible role in reducing body fat[5], but that High-Intensity Interval Training (HIIT) may be the magic bullet.

According to research, HIIT significantly helps to reduce subcutaneous and abdominal fat while also lowering insulin resistance, improving glucose tolerance, and enhancing skeletal muscle fat oxidation.[6] All of that is really good news if you’re trying to lose fat.

To perform HIIT, just hop on a treadmill or stationary exercise bike. Run or pedal at full intensity for around 30 seconds, then go at a normal pace for the next 30-60 seconds before repeating the process. Try to keep this up for around 10-15 minutes.

A ketogenic diet relies on you eliminating or severely reducing your intake of carbohydrates, and getting most of your daily calories from fat. This, in turn, puts your body in a state of “ketosis,” where fat is used as your body’s primary fuel source.

Some struggle with this diet in the long-term, although studies have found no negative effects of following a ketogenic diet, and have also found the diet to help reduce body fat in overweight subjects significantly.[7]