Five Festive Food Swaps to Keep you on Track 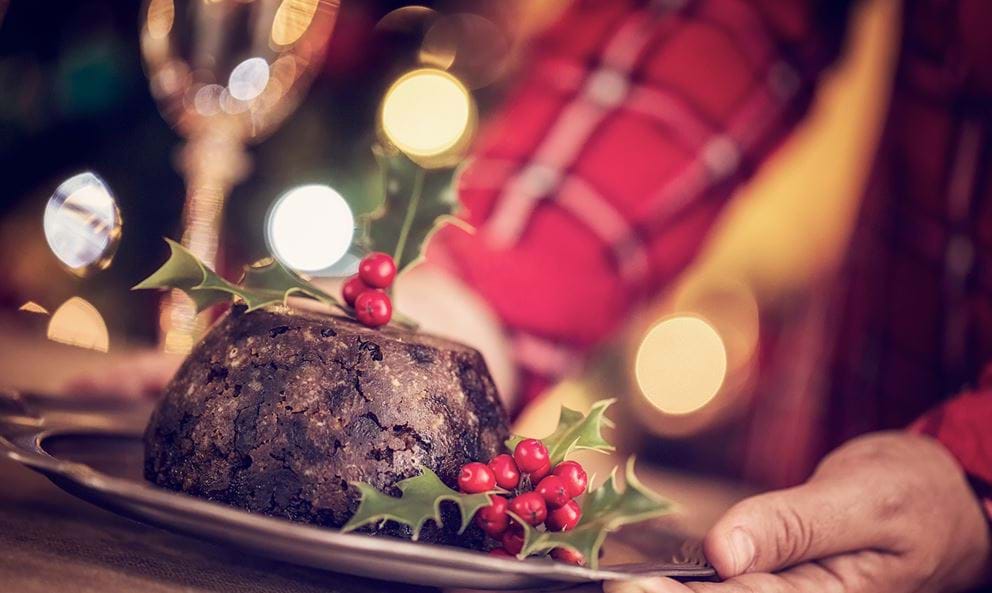 Christmas comes but once a year, which is probably for the best as far as your diet is concerned.

For all the great and joyful festivities that people associate with the season, ranging from gift giving, to tree decorating and catching up with far-flung relatives, traditional Christmas food is a mixed blessing and curse for fitness enthusiasts.

Christmas delicacies are delicious — the only issue is that they’re also notoriously fattening and probably pretty unhealthy in large doses.

While helping yourself to a few Christmas treats here and there isn’t going to destroy your physique or health, it can never hurt to have a few healthier alternatives on standby in case you feel the need to binge out of all control. So, without further ado, here are some healthy swaps that might help.

Roast chestnuts instead of mince pie

Mince pies are the undisputed king of Christmas bites, and you could be forgiven for thinking that they’d be fairly healthy considering that they’re filled with spiced fruit.

The problem is that most brands of commercially bought mince pies contain hefty doses of harmful trans fats, not to mention mountains of sugar. You can avoid the trans fats if you make your own mince pies from scratch, but the sugar is just about indispensable. The fact that traditional mince pies are a pastry, and contain flour, can also be a problem for anyone with any level of gluten sensitivity. Especially if the temptation arises to binge-eat them by the dozens.

Roast chestnuts make a perfect alternative to mince pies. They’re warm, savoury, bite-sized, and even have a certain meaty flavour despite, like mince pies, not containing meat.

Chestnuts are also a high-fibre, nutrient-rich snack without any artificial additives. Which is all pretty good stuff.

Christmas-pudding is another traditional Christmas dessert that’s filled with different fruits, ranging from apricots, figs and currents, to oranges and apples.

Of course, Christmas pudding is also full of flour, breadcrumbs, and sugar. It’s certainly not the ideal food for anyone sensitive to gluten to binge on, never mind anyone trying to stick to a relatively low-carb diet.

A great switch for Christmas pudding is fruit crumble, containing oats and quinoa instead of flour. It’ll have the same crunchy texture, and it’ll still be fruity; but it’ll be lower in sugar, gluten-free, and have a better GI rating.

Pigs in blankets are an addictive snack by all means. Between the bacon and the sausages, however, you’re taking in a lot of processed meat - and a lot of sodium in the process.

As a healthy, lower-calorie alternative that’ll give you some of the same satisfaction, try “carrots in blankets”, with baby carrots being wrapped in puff pastry and baked in the oven until ready.

Potatoes play a major role in most traditional Christmas meals, not least of all the Christmas roast itself, which will generally pair up a Turkey and an almost-insane mountain of roast potatoes.

White potatoes aren’t the worst carb source, but they do tend to have a pretty high GI rating. Among other things, this means they’ll spike your insulin production more dramatically which may result in increased weight gain and a sudden desire to sleep after the meal.

A simple alternative is to try substituting sweet potatoes for white potatoes here and there, as these generally have better GI scores and a better range of micronutrients.

You’re almost certainly going to drink on Christmas, but that doesn’t mean you can’t go for a lower calorie option. A wine spritzer is a mixture of wine with sparkling soda which can help to save you from yourself.

Using diet soda with your wine means you’ll be taking in far fewer calories, while also pacing yourself better with the alcohol. Both of these things are likely to have a positive effect on your gains.